The True Seeing is Within

The True Seeing is Within is the third episode of the second season of Anne. It originally aired on Netflix July 6, 2018.

After slipping and being messy for so long, finally people are catching onto Nate and Mr. Dunlop – but will they stop them before they run off with $1700? 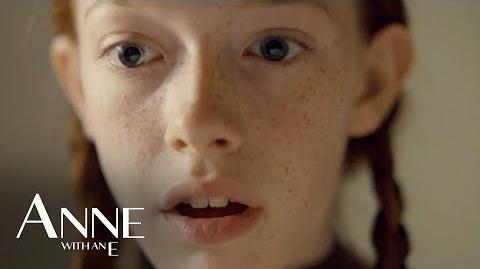 Retrieved from "https://anne-with-an-e.fandom.com/wiki/The_True_Seeing_is_Within?oldid=1720"
Community content is available under CC-BY-SA unless otherwise noted.